NOTE: THIS EVENT HAS ENDED AS OF 8TH OF AUGUST.DEMON CORPS DIVISION FLEETS ARE NO LONGER LAUNCHED AND INTEL ARE NO LONGER OBTAINABLE 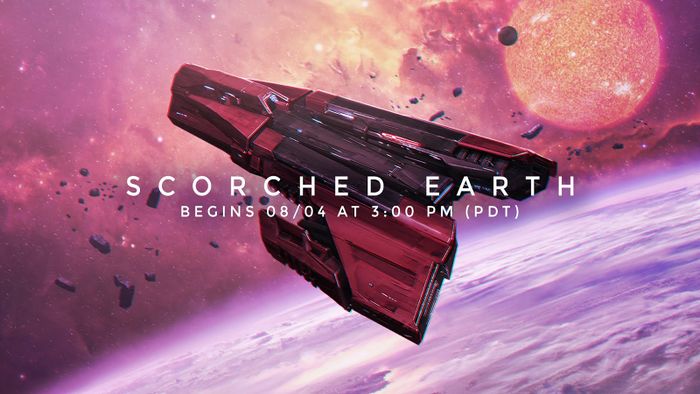 The sinister General Geir continues to lead his forces into the sector, spreading chaos as he goes.

In the midst of the fighting, Keres may have found a way to rescue the corrupted Iron Star troops, bringing the rebels some much needed relief.

It won't be easy, and her discovery is meaningless if the rebels can't hold off the Demon Corps.


Scorched Earth is the 23th Major event to occur in Vega Conflict.