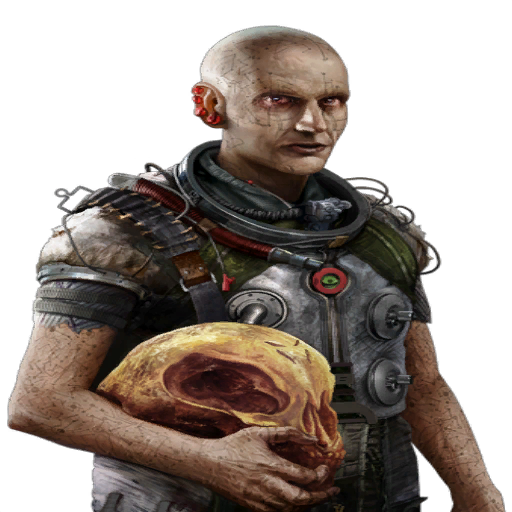 
Face Off is the 10th major event in VEGA Conflict and the 2nd to feature a carrier as a hull prize. This event is sort of special, as it's the first where you're allowed to have a partial say in terms of the event. You are allowed to ally yourself with either Larus or Algol, which will affect how the storyline of VEGA Conflict plays out and the fate of Algol or Larus. Larus ended up winning Face off.