NOTE: THIS EVENT HAS ENDED.

We did not lose so many lives rebelling against VEGA only to accept the shackles of a new master. The unreasonable demands of the Oligarchs have made it clear the only Altairians we can work with are Klavic and his Heralds.

With tensions between the two Altairian factions at boiling point, a diplomatic solution seems unlikely. We have allied with Klavic and the Heralds who continue to share their technology in exchange for our aid in their war with the Oligarchs, but this is taking the bulk of our fleets away from the rebellion. VEGA will no doubt use this as an opportunity to rebuild their strength.

Ny'tah's newest fleets are formidable, but they have one weakness. Many of her ships will still be in cryo-sleep. Try to pick them off in small groups, but be wary - they will quickly wake if you fly too close or shoot at them, and if you wake them all at once they will overwhelm you.

Deadlock is the 43rd event in VEGA Conflict. It continues the Altairian season.

Prizes awarded in the Silver/Gold Prizebox:

(NOTE:You only get 1 item from this strongbox obtained from level 100-110 Altairian Brigades) 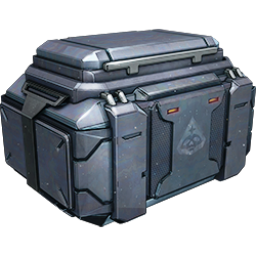 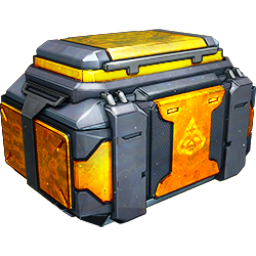 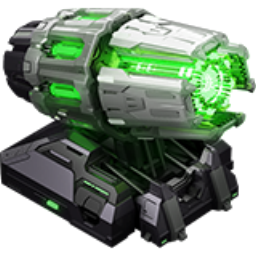 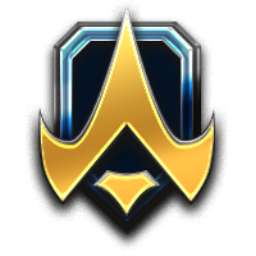