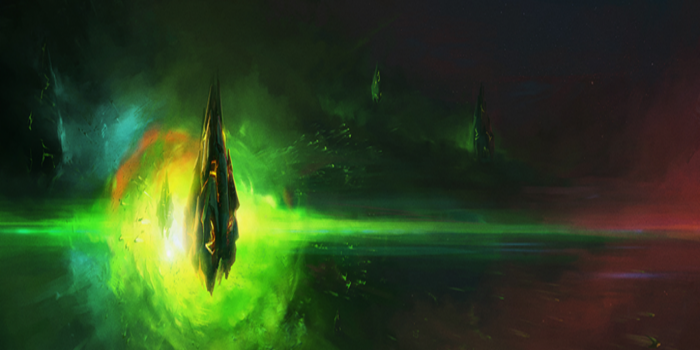 The rebellion has tapped into the alien communications network, and can now anticipate future attacks.

Bounties have been placed on the creatures for those who would dare to fight them, in the hopes of gathering more information about their attack patterns.

The Crafting Event is a weekly event, featuring crafting materials of the current season's tier.

This event has 4 iterations that cycle through each other, labelled A to D.

A is cruiser-based, B is cutter- and destroyer-based, C is battleship-based, and D is frigate- and carrier-based.

Crafting Events are held as follows, effective from the week of December 11, 2017:

The last Crafting Event was held on July 2, 2019 (Tue). The event has been depreciated with the launch of Deep Space.