NOTE: THIS EVENT HAS ENDED AS OF 6TH OF NOVEMBER. 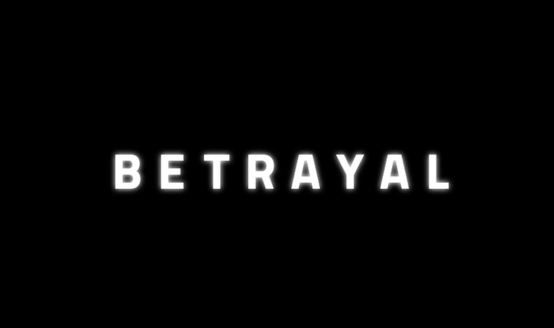 In the face of an otherworldly enemy, and an infection that courses through the veins of every planet and colony it touches, there is one lesson that must always be remembered:

Humanity can never be trusted.

A group of soldiers from the AXIS Project have turned on their brethren. Find them. Their betrayal must be punished.

Betrayal is the 38th Major event to occur in VEGA Conflict. It continues the AXIS Storyline but introduces a certain plot twist, in the form of a group of rebels from the A.X.I.S. Project betraying and deserting the rebels. 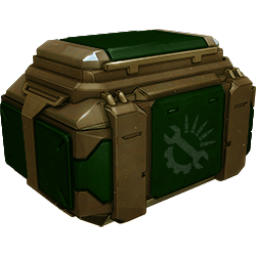 <poll> What did you think of the plot twist? ooooOOoOoHhHhhHh BoiOiIi Liked it Ehhhhh Feels like another worthless attempt to keep the game alive I quit awhile ago so, what is AXIS? </poll>